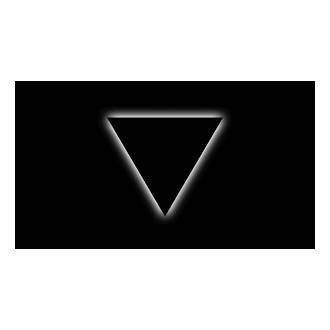 A book exploring the history of Experimental Film Society and the ideas that animate it.

Experimental Film Society (EFS) is an international group of filmmakers dedicated to the creation of personal, formally challenging cinema. Originally founded by Rouzbeh Rashidi in Tehran, EFS has been based in Dublin since 2004 where it has been responsible for injecting a new energy into Irish alternative film. Its defiantly independent vision, both deeply informed by film history and radically modern, has animated over five hundred films as well as numerous performances, installations and sound works.

Luminous Void: Experimental Film Society Documents chronicles this unique chapter in contemporary underground cinema by compiling a series of essays, interviews and manifestos that set out and explore the ideas that drive and emerge from EFS filmmaking. It includes new texts by renowned film critic Adrian Martin, and by Alice Butler & Daniel Fitzpatrick, the curatorial team behind aemi (artists and experimental moving image).

“This is the kind of book which belongs in the homes of artists,  filmmakers, critics, programmers, curators and fans, encountered years from now well thumbed and returned to again and again; as much a source of inspiration or a space for reflection on cinema and its ineffable power as a manual for uncompromised creative practice.” -- EFS