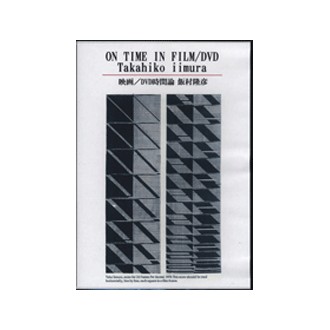 A DVD with 3 films by Takahiko Iimura

"Time is, as it has been said by John Cage on music, the most important issue on film."
-Takahiko iimura

"In concentrating on this set of problems, often wrongly seen as 'minimalist', Iimura went much, much further than any other film artist in exploring a kind of art-science. This concern with the experience of time, its measured passage and the analogy between time and space, has been the main recurring theme at the centre of his work."
-Malcolm Le Grice, The author of "Abstract Film and Beyond",MIT Press

24 FRAMES PER SECOND, 1975-78, 16mm/dvd, b/w, 10min.35sec., sound. "Both in terms of its examination of time and space, of light and darkness, of visuals and sounds; and in terms of its demands and potential rewards for an audience, "24 Frames Per Second" is a quintessential Iimura film.
-Scott MacDonald (The author of "A Critical Cinema", California University Press)

TIMED 1, 2, 3 (From MODELS, Reel1),1972, 16mm/dvd, b/w, 10min.15sec. sound "My favorite section of Models - "Timed 1, 2, 3" - is a particularly effective interweaving of visuals and sounds...All in all, the number of interesting filmic explorations in the eight section of Models makes it one of Iimura's most impressive films."
-Scott MacDonald 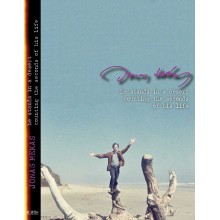 He stands in a desert... 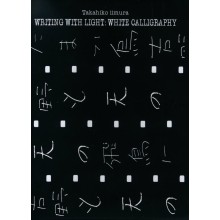 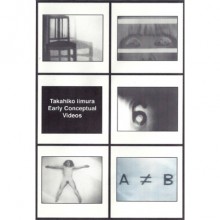 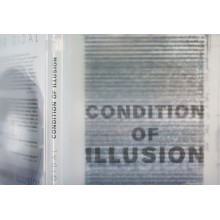