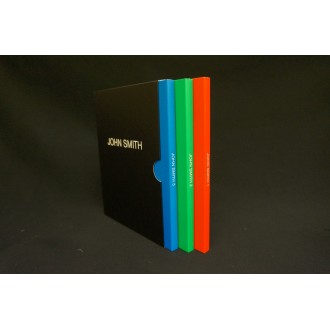 John Smith’s influential films have been shown in cinemas and galleries around the world for more than three decades. Inspired by the Structural Materialist ideas that dominated British artists’ filmmaking during his formative years, but also fascinated by the immersive power of narrative and the spoken word, Smith has developed a body of work that deftly subverts the perceived boundaries between documentary and fiction, representation and abstraction. Drawing upon the raw material of everyday life, his meticulously crafted films rework and transform reality, playfully exploring and exposing the language of cinema.

“One of the most talented filmmakers of the postwar generation, he has attracted admirers from way beyond the narrow confines of the Avant Garde. His reputation rests on a quite unique sensibility which has successfully married three traits – humour, documentary and formal ingenuity – into an indissoluble whole.” Michael O’Pray, Art Monthly

This 3 DVD set contains a comprehensive selection of Smith’s film and video works made between 1975 and 2007 accompanied by booklets containing essays by Adrian Danks, Nicky Hamlyn and Ian Christie. 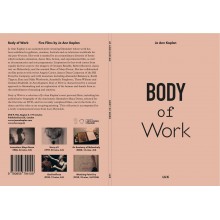 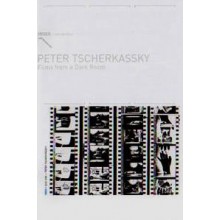 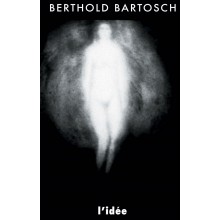 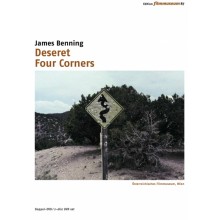