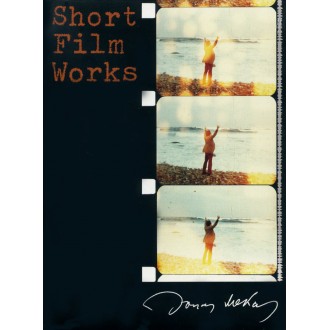 This compilation of short film works brings together Jonas Mekas' many forms of expression throughout his career. At times funny, subversive, provacative, ironic, and fundamentally free, this panorama also shows us the sharp eye and acerbic wit that makes Jonas Mekas more than a filmmaker: a lover of life and people that he embraces with his camera, whose montages sing of eternity.

"Mr. Mekas's technique is to point his camera at whatever strikes his fancy and edit it later into a work in which certain visual motifs and moods emerge, with the formal structure kept loose and open-ended. The images fly by in a vertiginous blur until the camera stops to catch its breath and linger momentarily on a particular scene before the race resumes. These fragments have the impatient rhythm of someone trying to swallow the world in one ravenous gulp."
- New York Times

Included on this DVD: