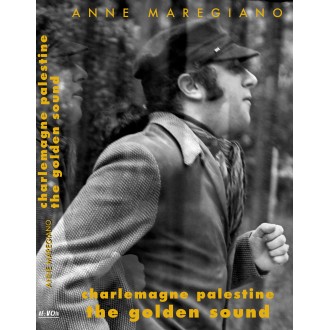 A film by Anne Maregiano. This documentary takes the form of an intimate confession backed up by historical archives.

"Born in New York City, composer, performer, and visual artist Charlemagne Palestine was a contemporary of Steve Reich and Phillip Glass in the avantgarde classical music scene of the 1960s and 1970s. On stages filled with his own home-made stuffed animals, Palestine performs his trance-like strumming music. He is often referred to as a minimal composer, but rejects that in favour of "maximalism". Anne Maregiano's documentary about Palestine, The Golden Sound (2011), allows the artist to tell his own story while putting his music and performance, in long, unedited takes, at the centre of the film… "
-Michael Garrad for CLOSE UP 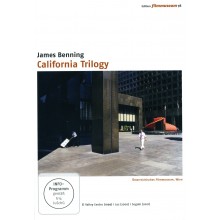 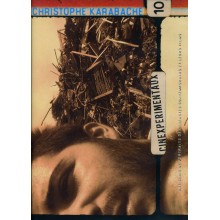 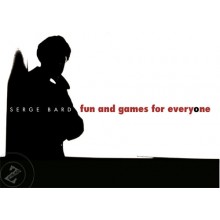 Fun and Games For Everyone 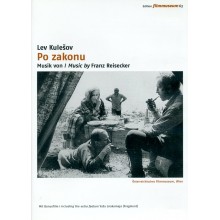 Po zakonu (By the law)