Film as Film : The Collected Writings of Gregory J. Markopoulos 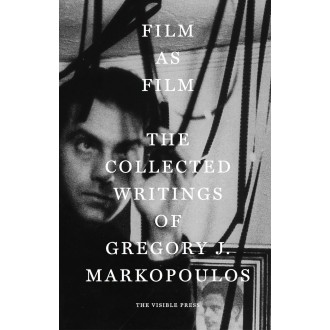