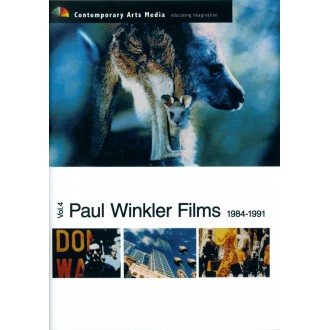 A 2 DVD set with 6 films by Paul Winkler