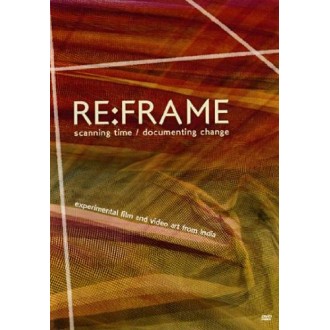 RE:FRAME is a selection of seven films from a contemporary cinema, removed from Bollywood, that testifies to the richness of creativy in India. Oscillating between documentary, video art, experimental film, and animation, this compilation explores the means with which the texture of memory is incorporated within postcolonial Indian society's individual journeys as well as the national psyche; within private circles as well as public spaces. It allows for contrasting points of view regarding the country's situation and its unanswered question: when the past has yet to catch up with the present, is it a threat or an alternative to the present?

Bonus :
- Interviews with every filmmaker;
- Booklet with an article by Silke Schmikl and Cédric Vincent