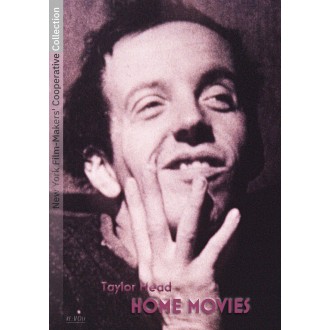 DVD with 3 films by Taylor Mead

Years ago, when we asked Jonas Mekas what films we should publish next on DVD, he said without hesitation, "Taylor Mead's home movies." That should be reason enough to be curious. Mead is known as an actor, clown and improviser, "the first underground movie star", but his own films are rarely screened. Blending documentation of the NY underground, snippets of Mead clowning, Mead's own percussive style of shooting and the humor in his gaze makes these films a valuable glimpse into and product of mid-1960s underground New York culture - in stunning Kodachrome.
- Pip Chodorov, Re:voir