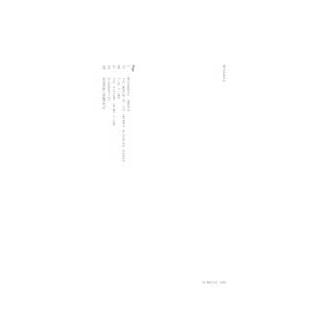 DVD with a selection of works by Guy Sherwin accompanied by a 60-page booklet.

'Messages' collects the personal and lyrical films of Guy Sherwin, one of the pre-eminent British film artists of the past forty years. The DVD features one of Sherwin's major film works 'Messages' (1981-4) a meditation on childhood and language inspired by the work of Swiss psychologist Jean Piaget and Sherwin's experience of his own daughter's development. "Guy Sherwin has been working with film since the early 1970s. His formative period was first as a painter, at Chelsea School of Art in the late 60s; then at the London Film-Makers Co-operative in the mid 70s where he developed my interest in the forms and structures of film. At the LFMC he helped run the workshop and gave instruction in the use of the 16mm printing and processing machines. His work has employed a range of approaches, often concurrently: b/w silent films (Short Film Series 1975-1998, Animal Studies 1998-2003), live performances with film (Paper Landscape 1975, Man with Mirror 1976), hand-made optical soundtracks (Cycles #3 1972/2003, Railings 1977), gallery installations (Three Trees 2003, Clock Screen 2007) and lyrical, part-autobiographical films as included on this DVD. Recent work with his partner Lynn Loo involves multi-projection, using optical sounds mixed live during performance (Sound Cuts 2007, Mobius Loops 2007). Over the last few years he has exhibited his work and performed at numerous galleries and festivals in Europe, North America, Asia and Australasia.