The Experimental Films of Garry Shead 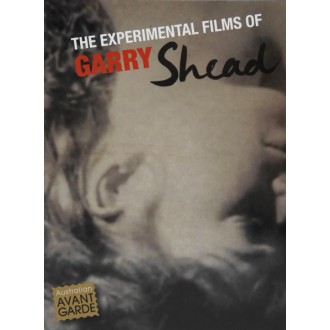 Garry Shead is one of Australia's most famous and acclaimed lyrical figurative expressionist artists, the winner of the Archibald Prize for Portraiture and the Dobell Prize for Drawing. The reason why he is so acclaimed is because he manages to convey a unique sense of pictoral magic through which we are given privileged access to a world which is both tangible and real, but also has the quality of otherness - that of the waking dream and of the quiet revelation - where we feel and see visual truths which can only be revealed through art.

His experimental films are less well known than his paintings and prints yet stretch throughout his entire career over the past five decades. As a child at school he found refuge in art and by chance discovered a copy of a book by Eisenstein on filmmaking in the school art library. The book was a profound inspiration. While at a school cadet camp in 1958, he went to a screening of a film by Rene Clair and later recalled ‘Even with the heckling and booing of the other school boys, I had never seen anything so miraculous in my life, this film made me realise that film is art and not the simplified stuff that I had grown up on.'

The films represent a journey through Garry Shead's life, one which reflects a serene beauty, a profound lyricism and the ability to celebrate the joy of life and of love.