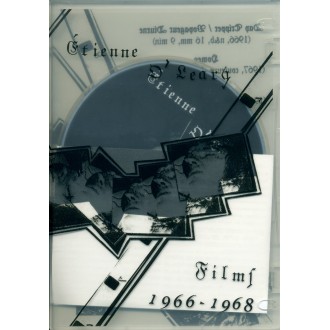 Étienne O’Leary’s filmography consists of three experimental films completed in Paris between 1966 and 1968. These films constitute a cinema of resistance. These brutally personal and subversive films form a body of work with few precedents. O’Leary’s contribution to French underground cinema is, however, not limited to the introduction of a new cinematographic language. The potency of his oeuvre resides in three unsettlingly evocative soundtracks that he composed himself. This music is now available on vinyl for the very first time (180 gr LP – 300 copies).

Pillar of the underground and initiator of a new film language, Étienne O' Leary shoots his films in the effervescence of a Paris reaching May 68. 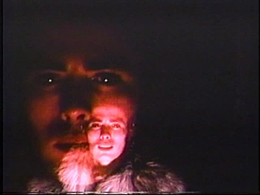 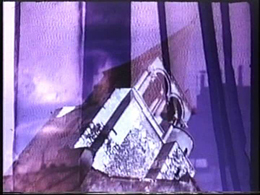 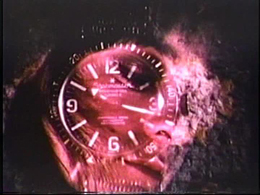