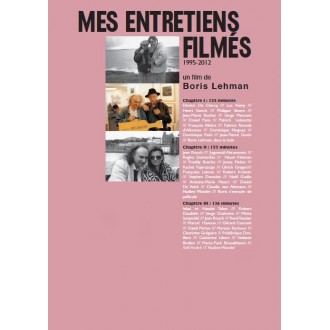 My Conversations on Film can be seen as a manifesto of independent cinema, a cinema free from financial and professional stress, an introduction to the work filmed by Boris Lehman, or as evidence of friendship and loyalty to those close to me. These are not interviews in the strictest sense of the word, but rather, this is a film composed of small conversations that are all part of the mise en scène.

The film talks about movies, naturally, but mostly explores how the cinema of Boris Lehman builds and unfolds before our eyes. It is a raw and spontaneous work, seemingly a kind of first draft, because nothing is prepared, but rather, presents chance encounters and opportunities to film. Therefore, there are many hesitations, repetitions, moments that may appear boring, but which I did not wish to remove or “clean up”, as they say in the jargon of cinema, because such moments are part of the work. The film is, as Patrick Leboutte once said, a thought in the middle of being formed.

Ultimately, this film is about the art of being together. It is a gallery of portraits interwoven with the watermark of the self-portrait. 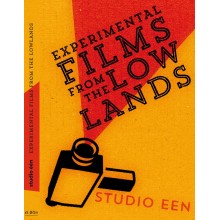 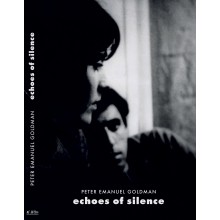 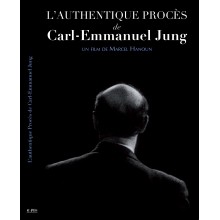 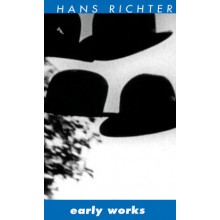