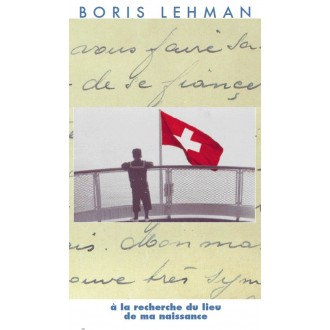 A film by Boris Lehman