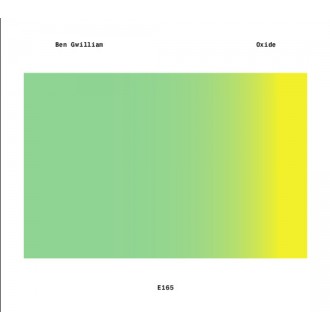 A film by Ben Gwilliam.

Oxide, in two parts, is the digital transfer of Super 8 and 16mm films that have been subjected to rust growth pre- and post-photochemical processing, with subsequent magnetised rusting recorded to tape using various sizes of tape head. The version presented here is a single-screen, digital iteration of the film performance Oxide (ii)+(iii) which was developed during an embedded residency with Sound and Music and no.w.here lab,
London, in 2011.

Beyond making Oxide (ii)+(iii), the moment of projection has passed from the live and temporary into the static and non-representative medium of DVD. Akin to compiling a live concert recording as a studio release, it inverts the process of self-mechanisation by no longer being a film work that follows the linear sequence of capture–develop–synchronise–project.