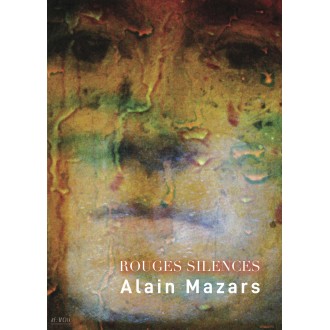 There's something extraordinarily personal about all of this. Extreme ambition, monstrous collages, an unusual and highly disconcerting obsession that doesn't let up for one minute, due in part to its diabolically relentless repetitions. It's what you might get if Eisenstein directed a Franco-Chinese re-make of Wild Strawberries in the suburbs of Paris.
-Louis Skorecki, Libération on Le Jardin des âges

This is an astonishing film. First of all because of the rhythm of its images, its visual scansions, its rigorous framing, its lighting and the direction of its actors - it's a concentration of cinematic elements chosen for their efficacy. We're far from the overwhelming narrative efficiency of American cinema - Mazars demonstrates a genuinely professional efficacy that gives each shot its own dynamism and strength - the result of a fully realized original concept. The codes of the fantastic are simultaneously amplified and kept at arms length. Mazars achieves this by applying a humorous expressionistic technique, perhaps a first for the genre. Some extreme close-ups of flowers and insects recall the writings of Caillois; this is the first time that I've seen anything equivalent to his work in a cinematic context. There's a dual movement in this film: the restraint of individual shots contrasts with an overall impression of bulimia - a frenetic desire to film.This may be what we find so disturbing; it forces us to refocus our vision in a whole new way. The film acknowledges a lengthy heritage of process and narration,which becomes grist to its extremely personal mill.
-Jean-Jacques Bernard on Rouges Silences