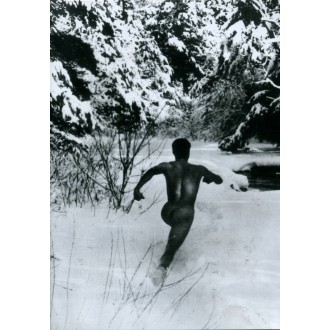 Contains a 20-page booklet with a new article by Frédérique Devaux.